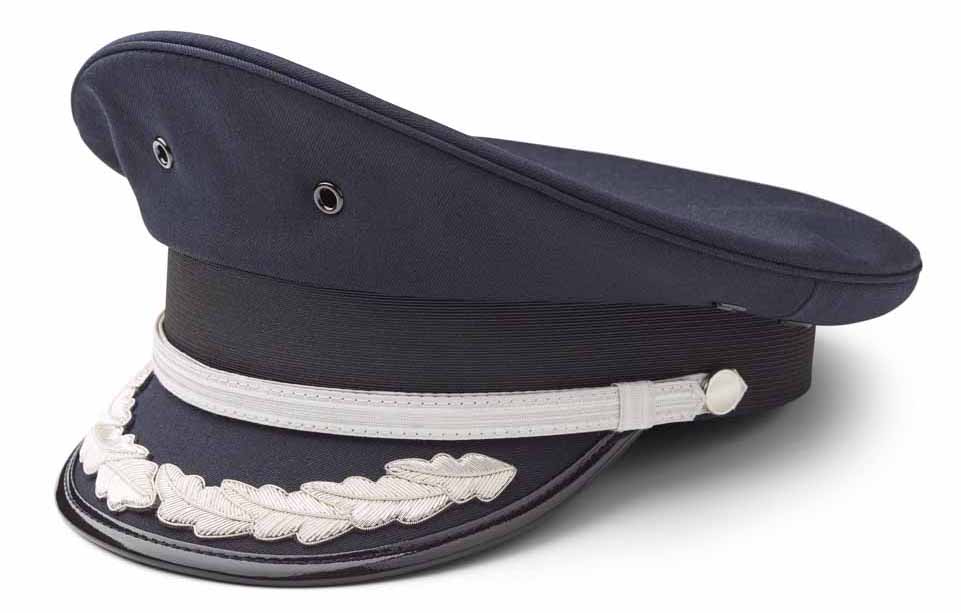 Few items define a role as clearly as a Pilot cap. Even at a distance, Pilot caps clearly define your flight deck crew for passengers and set them apart from cabin crew and other staff wearing uniforms.

Although pilots themselves have divided opinions about wearing caps, there seem to be no doubt that a quality pilot cap adds to the authority and stature thus improves passengers’ sense of being taken well care of.

Pilot caps follow a few generic rules in terms of their design. Typically, they have a badge or emblem on the front. The design most often incorporates wings of some sort and the airline’s logo in the middle. The badges are either metal wings or embroidered felt badges – see examples below.

Another typical design element is leaves on the peak of the cap indicating rank.  Captain caps bearing embroidered leaves and first officers’ no leaves. Most common leaves used are either oak leaves or olive leaves.

Pilot caps usually come in a few styles. Traditionally, military-inspired airline caps featuring larger tops and a stiff appearance have been popular. Today, more airlines go for a softer version with a slightly smaller top, which is slightly more casual but still creates an aura of authority.

Olino offer an off-the-shelf shortcut to the right headgear for your pilots. The Paris Pilot Cap comes with either Gold or Silver trim and with or without embroidered leaves. Thus your Captains and  First Officers should be covered.

Stylistically, the ready-made caps offer versatility. They come with a metal ring for a clean and straight hat. However, the metal ring is removable for a softer look of the top. Of course, should you require a special cap design to perfect your pilots’ appearance, we are available to take you through the development. 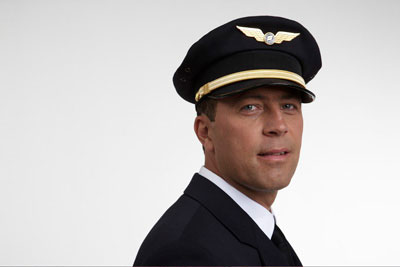 Icelandair’s pilot cap features a metal wing
with the airline’s logo in the middle. 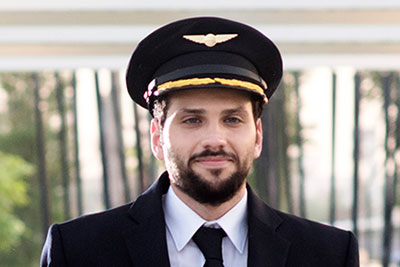 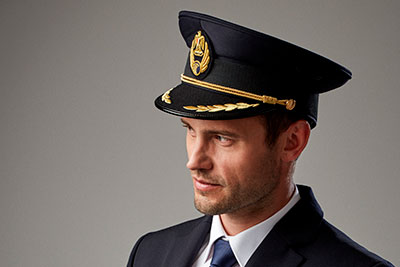 Get more information about Pilot caps and Airline hats